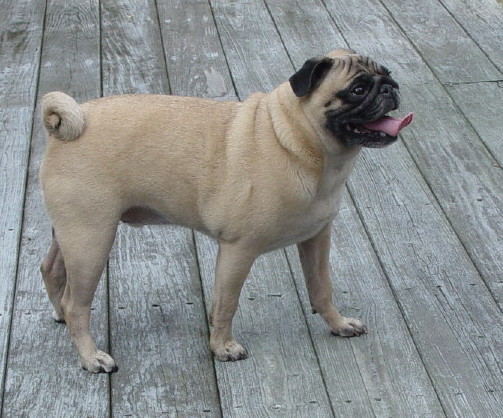 My deepest wish was to see my Bandit again one more time, hopefully he’d come to me in a dream to let me know he was o.k…..but that hasn’t happened. I asked God to please take care of my baby….and I’ve left it a t that. Until this afternoon- – -something incredible happened…..

I came home after work today, and the urn I had ordered for Bandit had been delivered to my door by FedEx. I anxiously opened the package to see how the urn would look, it was lovely… a fine oak wood with the gold plaque at the bottom, which I had them engrave: “In Memory of Bandit 2001~ 2009” It has a picture frame on the front – – I had Bandit’s picture selected already that I was going to use – – so I put it in and it looked very nice indeed.

Now, in my apartment I have a west-facing window that catches the sun’s light each late afternoon quite strongly, and it streams in through my dining room area, where I have a glass chandelier hanging. As I set Bandit’s urn down on the side table by my sofa, the light from the dining room window shone down into the room-through the chandelier and hit down exactly where I placed Bandit’s urn with a prism of rainbow colored light, red, yellow, orange, blue, green…right across my Bandit’s picture. It was a rainbow!!

I have heard people make reference to the “Rainbow Bridge”….but I thought it was more of a sweet – but kind of “fairy tale” idea for us humans left behind — But when I saw that unmistakable rainbow on Bandit’s picture, I dropped to my knees crying with relief—and thanking God.

I knew in that moment that Bandit was at the bridge – this was my sign, at least that’s how it felt to me – Bandit was letting me know he was safe and secure at the other side. I always prayed that there was a world beyond this one that we all will go to some day ….and somehow seeing this rainbow appear across Bandit’s picture the way it did just made me even more of a believer.

I also believe that it is no small coincidence that “DOG” spelled backwards is GOD. For I learned more about loyalty, devotion, unconditional love, and selflessness from my Bandit than from anyone else….and aren’t those all qualities that are considered “Godly”? I will always cherish the time we had together, and the love and joy he brought into my soul. Rest easy my angel until I make it over the bridge myself and can see your sweet face again.

~You will always own a piece of my heart, Amy