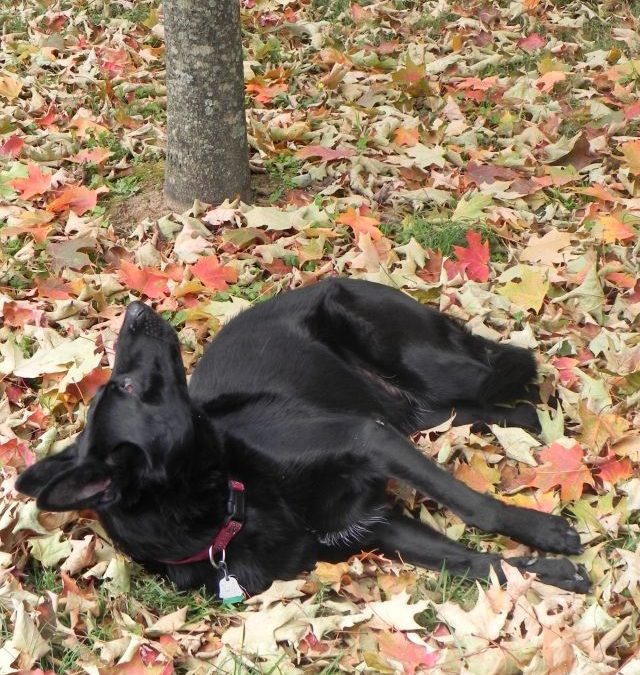 Geralda’s Sirius back in June 2009 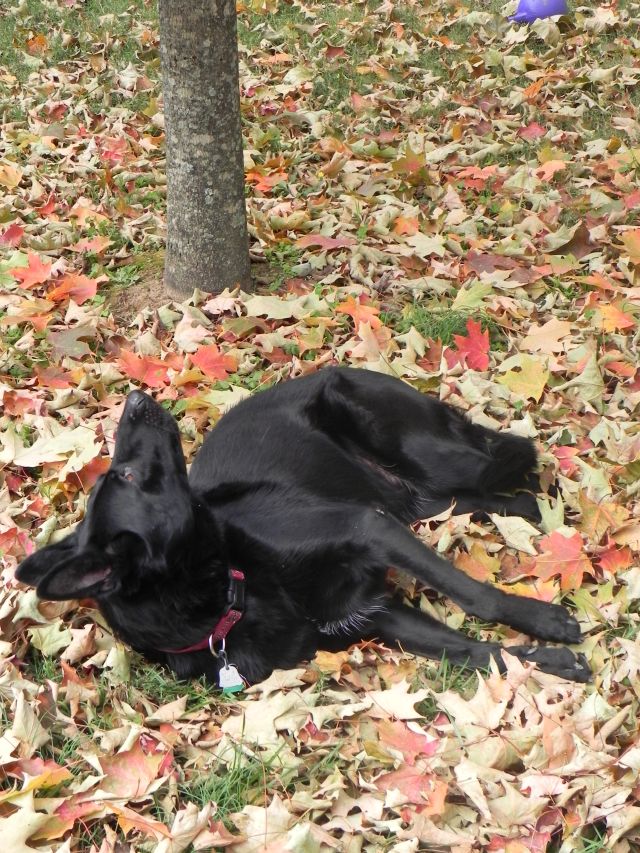 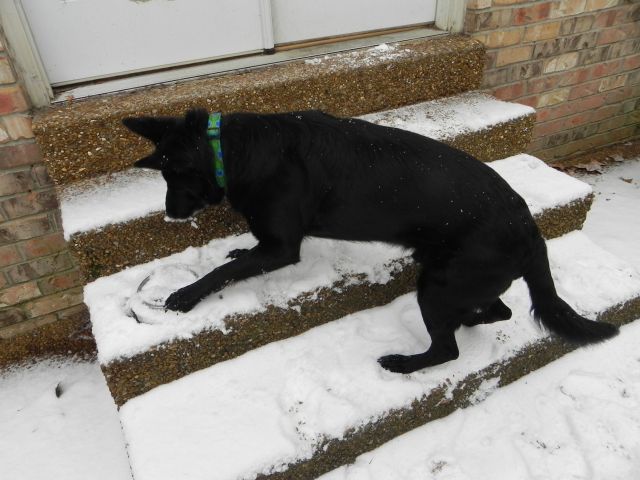 We were much luckier than many with EPI dogs—my vet was familiar with the condition and a good friend’s GSD had had EPI.  Also, Olesia’s article in “The Whole Dog Journal” was published only a month or so prior to his diagnosis; I used it as a bible for the first year or so.  Sirius was diagnosed at 11 mos., after he had lost 7 pounds in about a month.  My friend had leftover enzymes after her dog had died, which she donated to Sirius.  He improved immediately with enzymes, and I then switched to Diane’s enzymes with no problem.  He disliked the mushy food, so I attempted to change him over to Creon on several occasions, but he did not do well consistently.  We did not initially test his B12 levels, but found them to be very low (<200) after he became more aggressive and developed tics, in early 2011.  He did not maintain his B12 levels with the TAMU protocol, so switched him to the special oral B12 with the intrinsic factor, which has worked well.  Since I found a grain-free food that he really likes (Fromm Salmon Tuna), he has done really well with Diane’s 8x enzymes, into his present chunky weight of 67 pounds. Perfect weight for him is about 62 pounds.