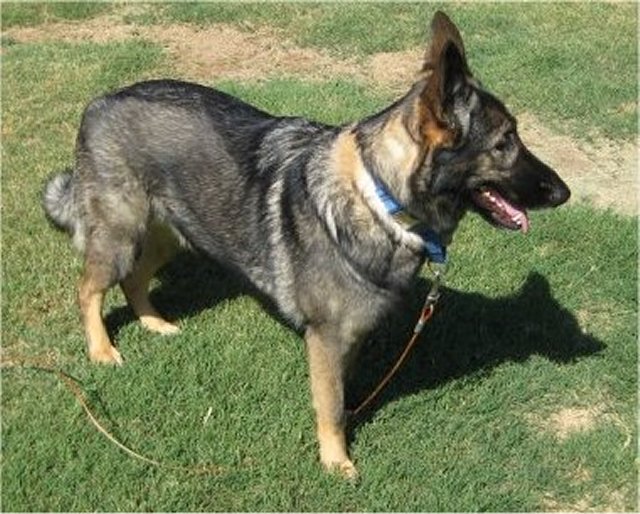 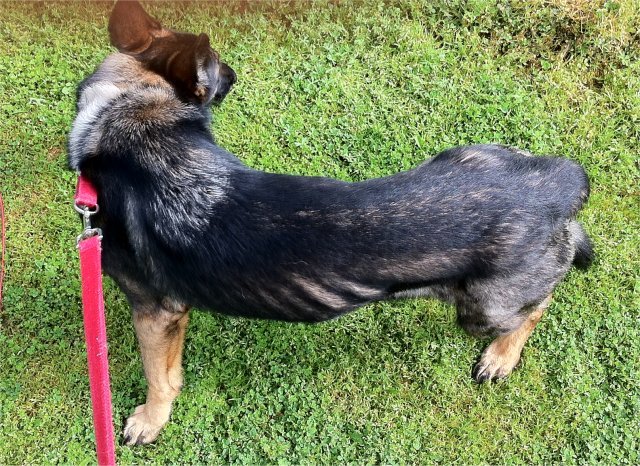 This is Brandy when she was first diagnosed with EPI in March 2012 weighing only 50lbs
… and this is Brandy 6 months later, September 2012, weighing in at 73lbs

Went thru the SIBO routine and got it cleared up with Tylan (Tylosin) 40 day regime.

Thanks to Olesia for this wonderful Site and the folks that participate in it. You ALL saved my Brandy. Also a BIG THANKS to Diane & Sarge (RIP).