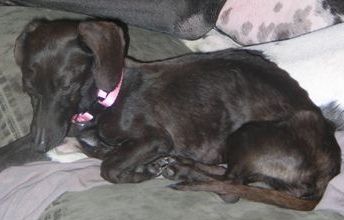 Katie’s Coco…… only a mere 2lbs when first diagnosed with EPI…..8 years ago!

Coco, our miniature dachshund, was dropped off at San Diego Animal Control by her former owner who could no longer afford to care for her.  Her vet had run a variety of tests to figure out why Coco was losing weight while still eating well, but never considered EPI, and her former owner simply ran out of money to try to figure out what was wrong.  Knowing that I do dachshund rescue, the shelter contacted me and we went down to pick Coco up.

When I first saw her, I was stunned.  You could literally see every bone in her tiny little body.  She weighed just over 2 pounds.  The shelter vets suspected EPI but lacked the ability to test for it.  We took her to our vet and had the blood test done, and sure enough, she had EPI.

Luckily she had no other complications from it, so we started her on enzymes along with improving the food she was eating.

Eight years later, Coco is now on a raw diet and gets raw beef pancreas mixed in with her food each meal.  She’s getting to the point that we may need to enter her into the Chunky Monkey club – that’s how well the pancreas is working for her!  She’s about 8.5 lbs now and should ideally be around 7.5.  She’s super active and LOVES going on walks to chase bunnies. 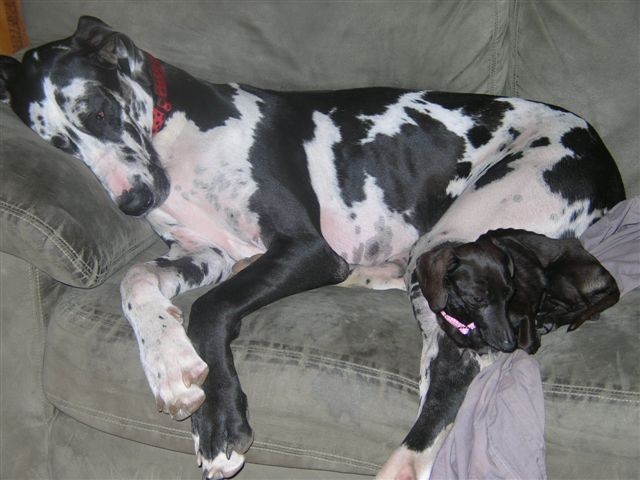 and several years later with her friend Oscar playing with her toy.